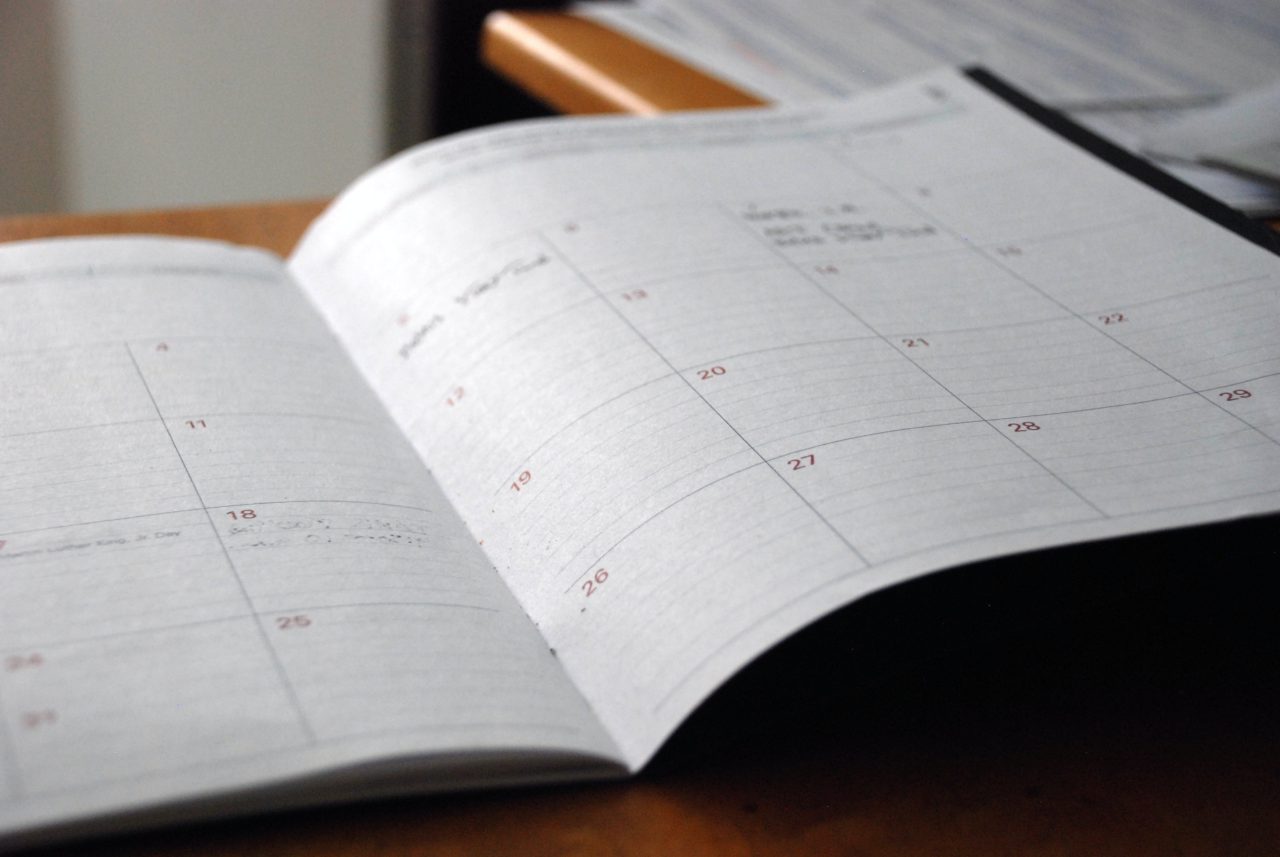 Many business owners use a calendar year as their company’s tax year. It’s intuitive and aligns with most owners’ personal returns, making it about as simple as anything involving taxes can be. But for some businesses, choosing a fiscal tax year can make more sense.

A fiscal tax year consists of 12 consecutive months that don’t begin on January 1 or end on December 31 — for example, July 1 through June 30. The year doesn’t necessarily need to end on the last day of a month. It might end on the same day each year, such as the last Friday in March. (This is known as a 52- or 53-week year.)

When does it make sense?

A key factor to consider is that, if you adopt a fiscal tax year, you must use the same period in maintaining your books and reporting income and expenses. For many seasonal businesses, a fiscal year can present a more accurate picture of the company’s performance.

For example, a snowplowing business might make the bulk of its revenue between November and March. Splitting the revenue between December and January to adhere to a calendar year end would make obtaining a solid picture of performance over a single season difficult.

In addition, if many businesses within your industry use a fiscal year end and you want to compare your performance to that of your peers, you’ll probably achieve a more accurate comparison if you’re using the same fiscal year.

Before deciding to change your fiscal year, be aware that the IRS requires businesses that don’t keep books and have no annual accounting period, as well as most sole proprietorships, to use a calendar year.

If your company decides to change its tax year, you’ll need to obtain permission from the IRS. The change also will likely create a one-time “short tax year” — a tax year that’s less than 12 months. In this case, your income tax typically will be based on annualized income and expenses. But you might be able to use a relief procedure under Section 443(b)(2) of the Internal Revenue Code to reduce your tax bill.

Although choosing a tax year may seem like a minor administrative matter, it can have an impact on how and when a company pays taxes. We can help you determine whether a calendar or fiscal year makes more sense for your business.